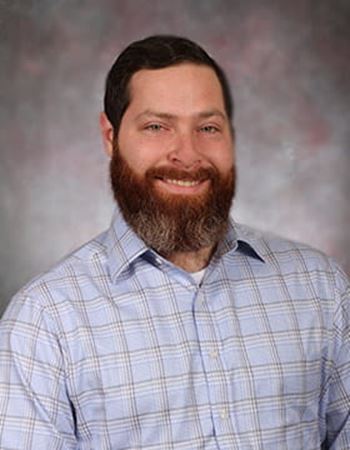 Jordan Manes is a policy analyst in the Community Development Department at the Federal Reserve Bank of Cleveland. In his role, he conducts research on small-business issues, particularly access to credit.

Mr. Manes holds a BA in economics and an MS in applied economics from the University of Cincinnati.